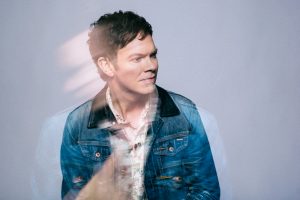 Jason has won two ASCAP Performance Awards for “More Like Falling in Love” (2011) and “Good to Be Alive” (2012).[citation needed] He has shared the stage with many major artists such as Michael W. Smith, Steven Curtis Chapman and Sanctus Real.[5] His first No. 1 single, “Nothing Is Wasted,” reached the top spot on the Soft AC Chart in May 2013 and remained there for nine weeks.[6]

His release in 2012 was named Album of the Year by critics and garnered three Top 5 radio singles, which included the “Nothing Is Wasted” single.[7] Also, in May 2013, he was honored at ASCAP’s 35th Annual Christian Music Awards with the “Most Performed Song Award” for his song “Good to Be Alive,” co-written with Brandon Heath and Jason Ingram. The song was a Top 5 single on Christian radio and was released on Gray’s album A Way to See in the Dark.[8]